Mestre Bimba did many capoeira exhibitions throughout Brasil. Here are some of them : – In the 1930s a government officer showed up in his academy and handed him a letter inviting Mestre Bimba to the governor’s palace. Mestre Bimba thought he would be arrested because capoeira was still outlawed. But to his surprise Governor… END_OF_DOCUMENT_TOKEN_TO_BE_REPLACED 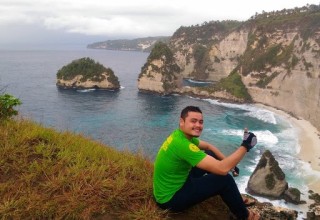 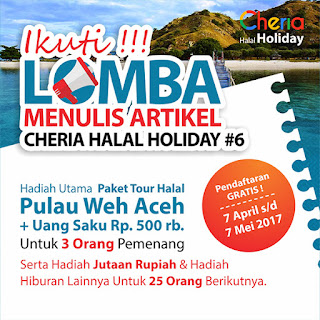 Size, ability, and age are not important in our world. The size of your respect and size of your heart is the only measurement we care about. A group of people exist...they are not afraid to hard work, they are a "capoeiristar" and to them love, respect, humble, intensity are results.

not his real name

Welcome to our site. We hope you'll enjoy our pictures, photos and poetry and find inspiration from our ramblings.

A daily selection of the best content published on WordPress, collected for you by humans who love to read.

The Art and Craft of Blogging